Home / East Midlands / News / The 12 months that brought down nmcn

The 12 months that brought down nmcn

When Huthwaite civil engineering firm nmcn announced on Monday lunchtime (October 4) that it was about to appoint administrators from Grant Thornton, it marked a dramatic 12-month fall from grace for one of Nottinghamshire’s largest employers.

In the eye of the Covid storm

The company’s woes can be traced back to last August when it reported a sharp drop in profits for the six months to the end of June.

nmcn blamed site shut downs due to Covid-19, delayed contracts and “completion challenges” on a major infrastructure scheme for the poor performance.

However, John Homer, chief executive at the time, remained upbeat, saying: “In the second quarter we faced the immediate challenges of COVID-19 with the suspension of projects and the disruptive impact of new operating requirements and these were compounded by some other operational issues. In overall terms, I am delighted to be reporting a profitable result for the period which we believe further demonstrates the value of our business model and dedication and capabilities of our teams.

“In the longer term, the attractions and opportunities of our addressable markets remain. In the near-term, we are likely to continue to endure the constraints of a coronavirus environment but with a healthy order book and strong fundamental growth drivers and opportunities within our addressable markets, we believe the business will continue to progress.”

Indeed, in the middle of September, nmcn announced that it had been awarded a lucrative contract by Openreach to support a massive £12bn project that’s bringing ultrafast ‘full fibre’ broadband to millions of homes and businesses throughout the UK.

nmcn would be involved in building new fibre infrastructure to premises in Arnold, Nottinghamshire and there will also be additional network build in previously announced locations in the East Midlands including Nottingham, Gedling, Broxtowe, Rushcliffe and Derby.

But, exactly a month a later, the firm dropped the bombshell that it was set to make huge losses in its current financial year and that it is launching an investigation into all of its major contracts.

In a trading update to the London Stock Exchange, nmcn said it would lose between £13.5m and £15m in 2020. The firm said an external investigation had started to verify the extent of prior year adjustments included within the loss. 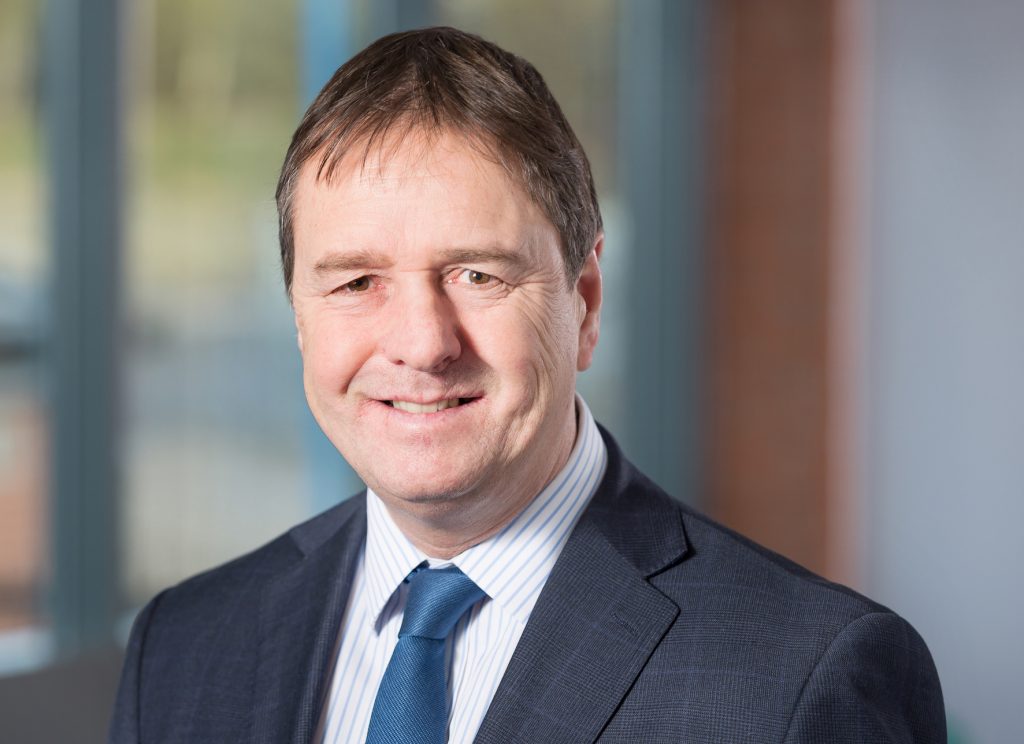 Ian Elliott, acting chairman, said: “Following the announcement of the Board changes and the subsequent internal review undertaken, a number of issues have come to light which are concerning and are being addressed. Decisive action is being taken by the Board to limit the impact on the business and to ensure that the good relationships which the Group has enjoyed with its customers for many years are maintained.

“I am pleased to report that activity levels and sales inquiries are encouraging and that we are close to appointing a new CFO.

“The combination of the coronavirus impact and the company’s internal issues is challenging, but the board remains confident of the market opportunity and the Group’s ability to successfully address it.”

Later than month, nmcn appointed Alan Foster as its new finance boss, with a starting date of “early 2021”.

Just two days before Christmas Day, nmcn reported that losses brought about by legacy contracts in its water business would mean it will post an even bigger loss than first thought for 2020.

The company said that it anticipated losses for 2020 to be in the region of £16.5m after previously forecasting it would slip into the red by between £13.5-£15m.

Elliot said at the time: “2020 has unquestionably been a difficult year for the group, with the combination of the Covid-19 constraints, the AMP transition and the consequences of prior year contract adjustments. However, I would like to acknowledge the fortitude of everyone within the Group in rising to the challenges we have faced.

“We will enter 2021 with many issues already addressed, with an encouraging order book, a strengthened management team and with the optimism of a return to profitability.”

In late January of this year former NG Bailey man, Lee Marks, joined the nmcn as its new CEO, saying he saw “an exciting opportunity” to lead the firm through its next chapter.

End of an era 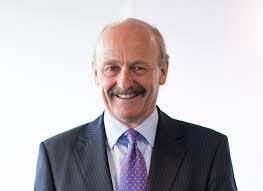 In May, one of the company’s stalwarts left. Robert Moyle left the firm after almost 50 years to retire.

Things appeared to be looking up in June, as nmcn said it could have a new refinancing packaging in place within a week.

The firm said it was in the final stages of bilateral talks over the cash injection, but warned that it would make a weighty loss of around £24m in its forthcoming annual results. Late that month it was revealed that former Stobart boss, Andrew Tinkler, and his investment vehicle Svella was behind the rescue deal, that, finally never actually happened.

Svella would provide a bridging loan of £10m to nmcn and provide new equity of £14m as part of a deal which would give Tinkler a majority stake in nmcn.

However, just over a week later, nmcn suspended trading in its shares after it admitted that it wouldn’t be able to publish its full year accounts on time. 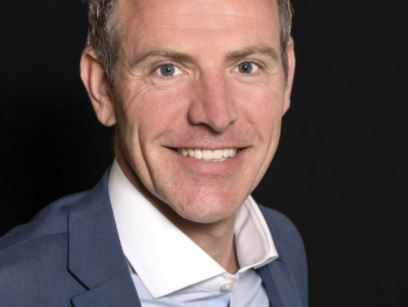 nmcn had intended to update the markets on it results for the year ending 31 December 2020 on Wednesday (June 30). However, the firm said that the audit was still ongoing because it was “concluding the determination of contract costs to complete and recognition of recoveries”.

August brought more bad news, with nmcn then saying it expected to make a full-year loss of £43m – and further delaying the publication of its 2020 results.

Lee Marks, chief executive officer, said: “We are looking forward to fully recapitalising the business allowing us to normalise our relationships with our supply chain. Since joining I have been impressed by our people, and their dedication to our much-valued customer and supplier base, who are working alongside us to achieve an exciting future for nmcn. I look forward to leading the business into a new positive chapter alongside my Executive team and Svella plc.”

At the end of August, nmcn issued a statement saying it expected to publish its 2020 results on September 27. They never materialised, leaving the jobs of around 1,500 people up in the air.

Businesses urged to have their say on Lincoln-Nottingham rail route