Law firm Bray & Bray has launched a new service delivering tailored HR services and advice for businesses, in response to the growing demand for joined-up guidance on people strategy and employment law.

HR professional Helen Clay has been appointed as head of the new service. She is a member of the Chartered Institute of Personnel and Development (CIPD) with an MSc degree in HR management.

Helen joins Bray & Bray from global IT software development company, Clario, where she was the UK HR business partner. She has also provided specialist HR advice in the electronics and food manufacturing sectors, with previous roles at SMS Electronics and 2 Sisters Food Group.

Head of employment at Bray & Bray, David McBride, said: “The new HR service will build on Bray & Bray’s reputation and experience of advising clients on a wide range of employment matters, adding value for existing clients as well as other businesses seeking specialist high-level HR support. The move also demonstrates Bray & Bray’s commitment to investing in its people and making the firm a great place to work.” 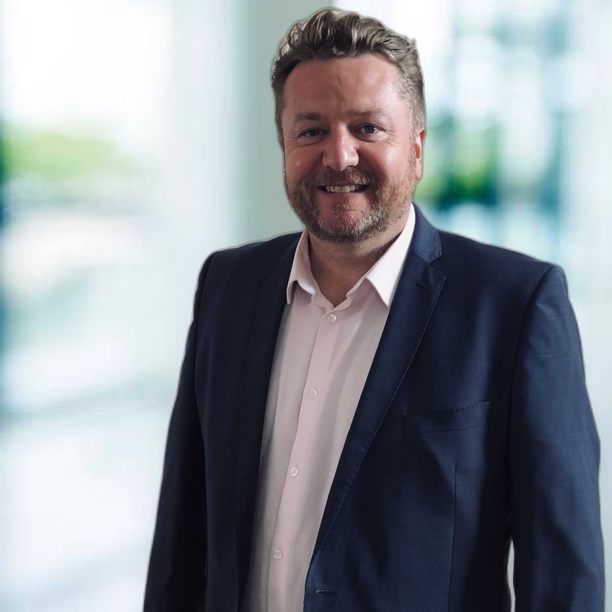 Derbyshire-based MAF Finance Group has appointed a new sector specialist director at a time the team is strengthening its strategy on renewable and sustainability investment to the farming industry.

In his new role Wreide Poole will work with the farming and associated industries to advise and fund renewable and sustainable projects throughout the UK highlighting how renewable energy can complement farming methods offering both the long-term realisation of sustainability and achieve cost efficiencies across the wider sector.

Poole will join the wider agricultural and sustainability team based at MAF’s head office in South Normanton. 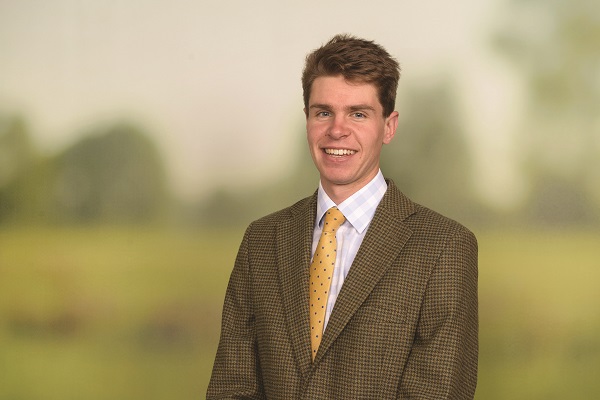 Henry King has joined the Savills Lincoln office as an associate farm agent.

King, who lives in Stamford, made his debut at Savills back in the summer of 2014 when he undertook a placement year in the farm agency team at the firm’s Oxford office whilst studying for a degree in Rural Enterprise and Land Management at Harper Adam’s University, in which he achieved a First.

King qualified as a chartered surveyor in November 2017, obtained his RICS Registered Valuer qualification in August 2018 and became a member of the Central Association of Agricultural Valuers in December 2020.

People: The Institute of Leadership and Management; Intoware