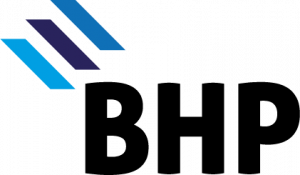 The Annual Investment Allowance, which provides tax relief for investment in plant and machinery, will not see the threshold lowered but instead be permanently set at £1m from April.

There are also changes from April to venture capital schemes, with an increase in Seed Enterprise Investment Scheme limits, and company share option plan reforms.

Kwarteng also revealed he will repeal the 2017 and 2021 changes to IR35 – off-payroll working rules. From April workers providing their services via an intermediary “will once again be responsible” for determining their employment status and paying the right tax and National Insurance.

He promised to bring forward a set of regulatory changes this autumn designed to support higher economic growth.

The Office of Tax Simplification is being abolished, with the Treasury and HMRC given the task of simplifying the tax code.