Law firm Geldards has bolstered its education team with a new senior appointment.

McManamon, who headed up his previous firm’s Court of Protection department, is the only solicitor in the country to have genuine expertise in special educational needs law, as it applies to the separate jurisdictions in England and Wales combined with mental capacity law in both jurisdictions.

Geldards’ education team has also recently been strengthened by the addition of solicitor Douglas Hamer. 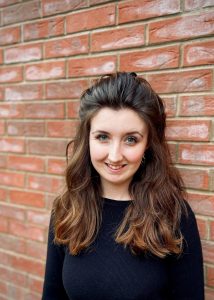 She said: “I’m thrilled to be a part of the team, bringing my varied skillset to my new role as marketing manager. The last few months have been incredibly exciting, and 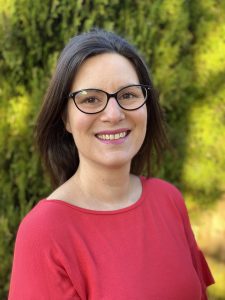 we’ve got lots of plans for more growth this year.”

Jo Elliott first joined the agency as a freelance writer in August 2019 and will now take on the newly created role of operations manager. Having worked in communications for over 20 years, she has held roles in a variety of organisations including an examination provider, an international executive search association and the NHS.

She said: “I’m absolutely delighted to be joining The Effective English Company as operations manager at such an exciting time for the company, and I’m looking forward to getting stuck in and being part of its future growth.”