Northampton-based XPO Logistics Europe‘s chief executive is set to be come the CEO of the company’s intended spin-off of its logistics segment.

XPO expects to complete the spin-off in the second half of 2021, creating a separate, publicly traded logistics company. Post-separation, the new company will be the second largest contract logistics provider in the world. 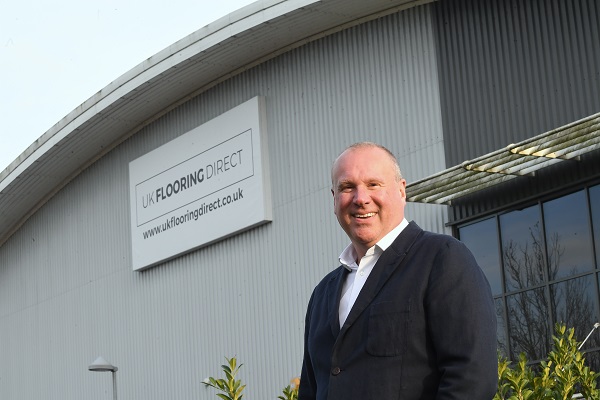 He said: “This was an opportunity to join a business that is growing – and growing quickly.
“It has reached the stage, with more than 170 employees and plans for many more, that the senior leadership team needed to reflect that. It’s part of the evolution of the business, which every firm that expands quickly needs to go through.”