The people involved in the Derby County saga which sees the club on the brink of extinction “won’t be forgiven” if the club goes under.

That’s was the message from a debate in the House of Commons yesterday, which was sparked by an Urgent Question from mid Derbyshire MP Pauline Latham.

During the session, she said: “Derby County Football Club cannot be allowed to be removed by the EFL on February 1,” she said.

“These clubs are so much more than businesses. They represent the heart and soul of communities, nowhere more so than in Derby.

Not only that, they are huge drivers of economic growth and are part of the cultural fabric of our county, of our country.

“I understand there are ongoing legal proceedings with other clubs. However, the reason this cannot happen is because the EFL is refusing to rule on whether these claims constitute football debts, a matter for EFL rules and not for the courts.

“If the EFL cannot rule or will not rule, Derby County believe they could rely on new insolvency rules created by this Parliament, to exit administration.”

However, Chris Philp, Parliamentary Under Secretary of State for DMCS, standing in for the absent Sports Minister Nigel Huddleston, said it was down to the individual parties to come up with a solution to the impasse.

He said: “We should be clear, the governance surrounding the administration of Derby County Football Club is a matter for the English Football League, the administrator and the club, but the government takes a very close interest in this and is receiving regular updates.”

Labour MP for Derby South, Dame Margaret Beckett warned: “Long ago when this all first began I was one of those who took part in a meeting with the Football League, in which they assured us of their earnest desire to see this matter resolved and Derby County continue,” she said.

“He said in his opening remarks that no one wants to see the club go under. Well, some of us are beginning to wonder.

The Rams have already been handed a 21-point deduction and a transfer embargo by the English Football League (EFL) for previous breaches of Financial Fair Play rules and for going into administration.

The club is up for sale and administrators, who have three parties interested in buying the club, were due to announce their preferred bidder last week.

However, it appears the announcement has been blocked by the EFL due to claims made against the club by Middlesbrough and Wycombe Wanderers, as well as putting the club under a second transfer embargo and demanding proof that the Rams have the funds to complete the season, while also threatening expulsion from the Football League.

This has resulted in a petition being drawn up by fans asking the Sports Minister to intervene, which has already exceeded 42,000 signatories.

Yesterday, member of the self-styled “Team Derby” met with Rams administrators Quantuma to try and find a way forward for the club. 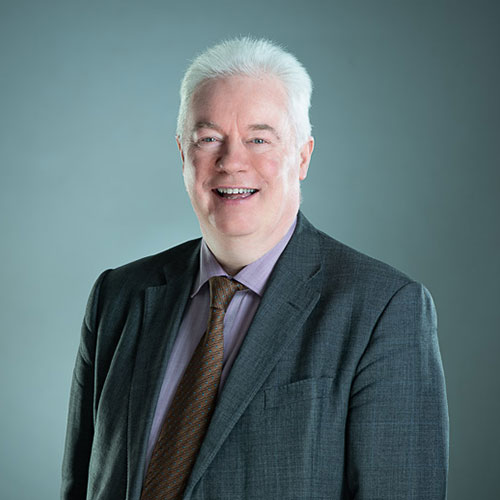 John Forkin MBE, the managing director of Marketing Derby told TheBusinessDesk.com: “The reason why we met the administrators – Quantuma – was to really understand the current state of play and in particular, how we might influence events to avoid even the chance of liquidation.

“Quantuma were clear that the central issue sits with the EFL and their treatment of the claims from Middleborough and Wycombe.

“The city’s MPs also attended and initiated a passionate debate later in Parliament where the government said they expected the EFL to be pragmatic in finding a solution. Team Derby will be seeking an urgent meeting with the EFL this week to continue the engagement.”

Rainmakers round table: Optimism abounds as deals market powers on