Prime Minister Liz Truss’s plan to freeze energy prices at £2,500 and bring in a six-month plan of help for businesses has met with a lukewarm reaction from entrepreneurs across the East Midlands.

Truss announced on Thursday lunchtime (September 8) that household energy bills would be frozen for two years from October 1. Businesses will get similar support, under a scheme lasting six months. After this, she has promised there will be continuing support, particularly for vulnerable industries.

However, this doesn’t appear to be enough for business owners in our region. Here’s what they had to say… 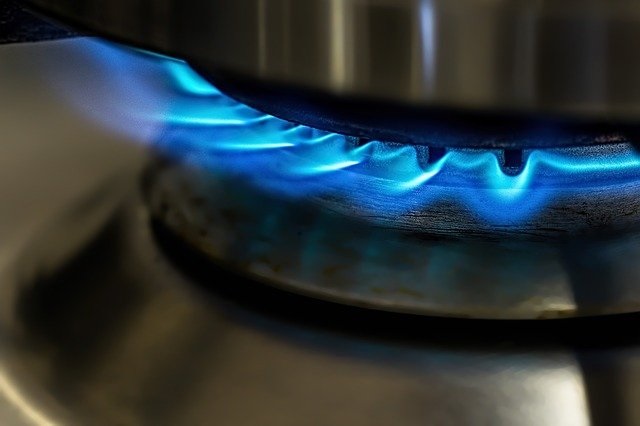 surrounded by boarded-up stores that couldn’t make it work, but that’s what many are facing. 10% VAT can be decided now. Business rates can be delivered now. Support the SMEs paying tax, not the businesses with offshore IP, making cash in the UK but not paying their share of taxes. The high street won’t benefit from being full of businesses giving nothing back.”

Julia Usher, managing director of Burton-on-Trent-based Ashes Memorial Jewellery: “This is a promising start to help with the torrid economic climate we are currently in. It will help households across the UK and also small businesses. However, this on its own is only a start and cannot be the whole package. The VAT rate needs to addressed with immediate effect to help both the consumer and all UK businesses. The PM needs to look to reduce it to 15%. We are about to head into the retail sector’s most import financial quarter. Christmas this year has never been more vital. Retailers need to secure good sales this festive season to ensure their survival amidst the protracted recession we now face.”

Lewis Shaw, founder of Mansfield-based Shaw Financial Services: “This is too little and will push millions into fuel poverty. Also, saddling the taxpayer with more and more debt will prove a huge drag on our economy and leave us scarred for a generation, while still not tackling the super profits these energy producers are making off the back of people losing their lives in Ukraine. This is typical Tory ideology: let the rich get richer off the back of taxpayers who will have to foot the bill.”

Mike Staton, director of Mansfield-based Staton Mortgages: “This is nothing more than lip service and political spin. Lets face it, energy bills are still rising so where does this leave the people who cannot afford the last increase? Clearly, profits have been put before helping the country here. This mess was not caused by the general public, so why are the general public being made to pay for it? Let’s not upset the Energy companies that are posting billions in profit, let’s put the UK back in a lockdown again, because nobody will be able to afford leaving their home this winter at this rate.”

Rhys Schofield, managing director at Belper-based Peak Money: “When 75% of your own party members would support a windfall tax on the profits of energy companies, why is the bill being picked up by everyone else for decades to come? The other thing that is sorely lacking is funding for renewables because Mr Putin or the next despot can’t turn off the wind or sun. We’re exposing ourselves to the same sorry saga next time it kicks off somewhere else in the world or when oil and gas run out, which they will. We know renewables are now the cheapest source of energy so why on earth are we not taking some of the obscene profits from oil and gas production and going all in on building a sustainable future instead of still talking about fracking, which is no more than a short-term sticking plaster?”

Scott Gallacher, chartered financial planner at Leicestershire-based independent financial advisers, Rowley Turton: “I think it’s clear that the government had to act. And millions of hardworking families will be relieved that their bills will be capped this Christmas. However, this policy will be expensive and the question remains how much will the total cost be, who will pay this and when? For those who expected Liz Truss to be a radical free-marketeer, I think this shows that ideology rarely survives the practicalities of politics. Instead, the need for her to get voters on her side, and quickly, has prevailed.”