East Midlands business owners have been reacting to the news that Prime Minister Liz Truss has finally stepped down from the post, after just six weeks.

A leadership election will now begin and be “completed within the next week”, with Truss remaining in office until the end of that campaign.

Truss, is a very brief 204-word statement outside 10 Downing Street this lunchtime, said: “We set out a vision for a low tax, high growth economy that would take advantage of the freedoms of Brexit.

“I recognise, given the situation, I cannot deliver the mandate on which I was elected by the Conservative Party.” 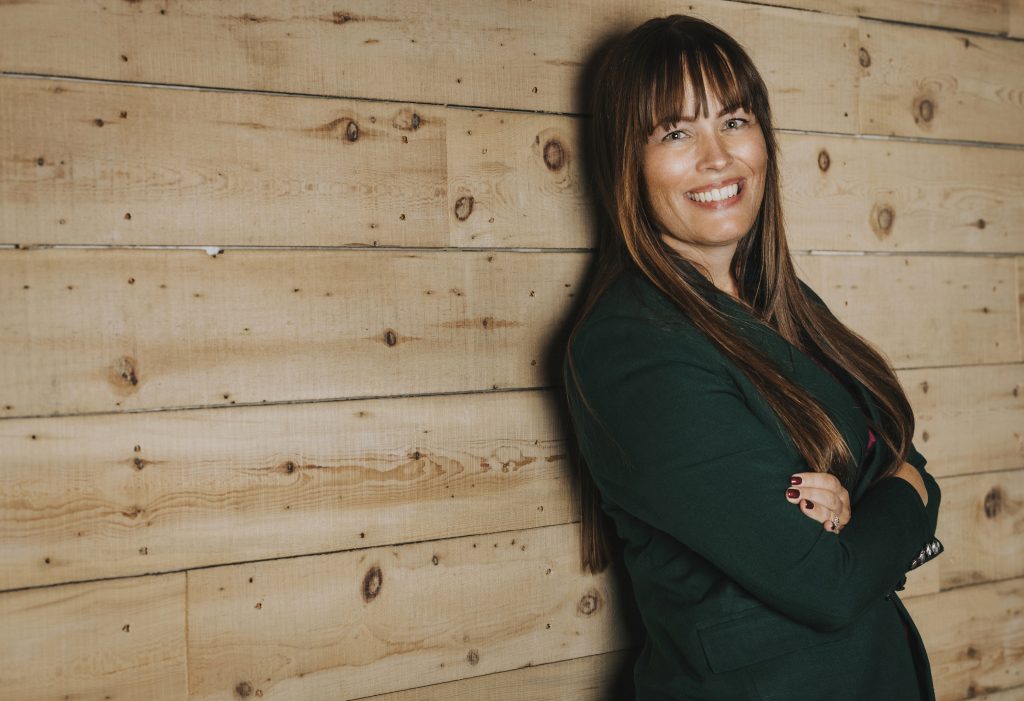 Responding, Rachel Hayward at Ask the Chameleon, said: “It was clear she could not carry on, as there were no avenues or U-turns left. I am frankly embarrassed by our Government. What has happened to this country? This is a drama even the writers of The Crown couldn’t cook up. So what next? Or who? Can we PLEASE choose someone with credibility and a plan? Oh wait…”

Lewis Shaw, founder at Shaw Financial Services, added: “I’m generally not speechless, and right now is no exception. We need a General Election. We cannot have more of this circus. Every day we look more like a banana republic led by donkeys. Everyone I talk to agrees: let’s have an election get it over and done with once and for all, and inject some democracy back into the UK. The game is up for the Tories now; if they can make it as painless a transition as possible because that’s the only honourable thing they can do now, I’m sure we’d all be grateful.”

Adam Bamford, COO at Colleague Box, said: “Another day on the hamster wheel of British politics. What is the point in the time and expense of another leadership race? The Tories are a complete shambles with infighting at every turn. Until we have a General Election we are stuck with this cycle of unending mediocrity at the top with jobs for mates. Get us a general election quickly and let us have a say.”

5,000 jobs take a step closer after funding deal set to be approved