Investor appetite for Venture Capital Trusts remains strong despite the pandemic, according to the boss of YFM Equity Partners.

David Hall, managing director of YFM, which has offices in Leeds, Manchester, Birmingham and London, spoke about the outlook for VCTs as the firm marked the 25th anniversary of the launch of its first Venture Capital Trust.

Looking ahead, Hall said: “I believe the sector has a bright future with investor appetite for VCTs remaining strong despite the pandemic.

“We saw this clearly illustrated in February when our VCT top-up funding was fully subscribed, ahead of schedule.

“Given the current challenges, now, more than ever, it is critical that early stage businesses are able to access the funding they need in order to scale – what’s more, our ability to support these dynamic companies to reach their potential means VCTs have a vital role in helping the UK’s economic recovery.”

YFM first launched its British Smaller Companies VCT in April 1996 at a value of £4m.

It then went on to later launch British Smaller Companies VCT2, with the two trusts today worth £185m and investing into dynamic, early stage businesses across the UK.

The trusts were initially limited to investments of less than £1m, over the years that has increased, but, today, for many businesses, it is still limited to no more than £5m in a year.

“The emergence of a dynamic VCT sector has placed greater emphasis on early stage investment, delivering important social and economic benefits by helping fledgling businesses throughout the UK to grow and scale,” said Hall.

“Over the last 25 years, we have seen huge changes.

“When we made our first VCT investment into Clitheroe-based Fresh Roast Coffee in 1996, the internet didn’t exist, Amazon was a small start-up business and it was eight years before Facebook was launched.

“One of our early investments made in 1998 was GO Outdoors, which at the time had one store in Hathersage. Over the next 18 years, turnover grew from £2m to over £200m with employee numbers rising from 33 to more than 2,000.

“The type of businesses we have supported through our VCTs has evolved over time, with more traditional engineering businesses benefitting in the early 2000s, through to the emergence of rapidly growing, knowledge-intensive technology companies today.”

He continued: “Having adapted to reflect changing needs, VCTs have grown and developed, enabling us to take a longer-term view and to back pioneering technologies which are vital to the future of the economy.

“As one of the few Northern-headquartered VCT business, we believe that the trusts have a significant role to play in helping the government to achieve its intention of addressing inequality and ‘levelling up’ the North and the South.”

One recent example is YFM’s support of enterprise software company Matillion with its VCT funds making an initial investment of £4m into the Manchester-based business in 2016.

In February 2021, Matillion, which now employs 270 people, completed a $100m series D fund-raising with investors from Silicon Valley – one of the largest PE investments in the North in the last five years. 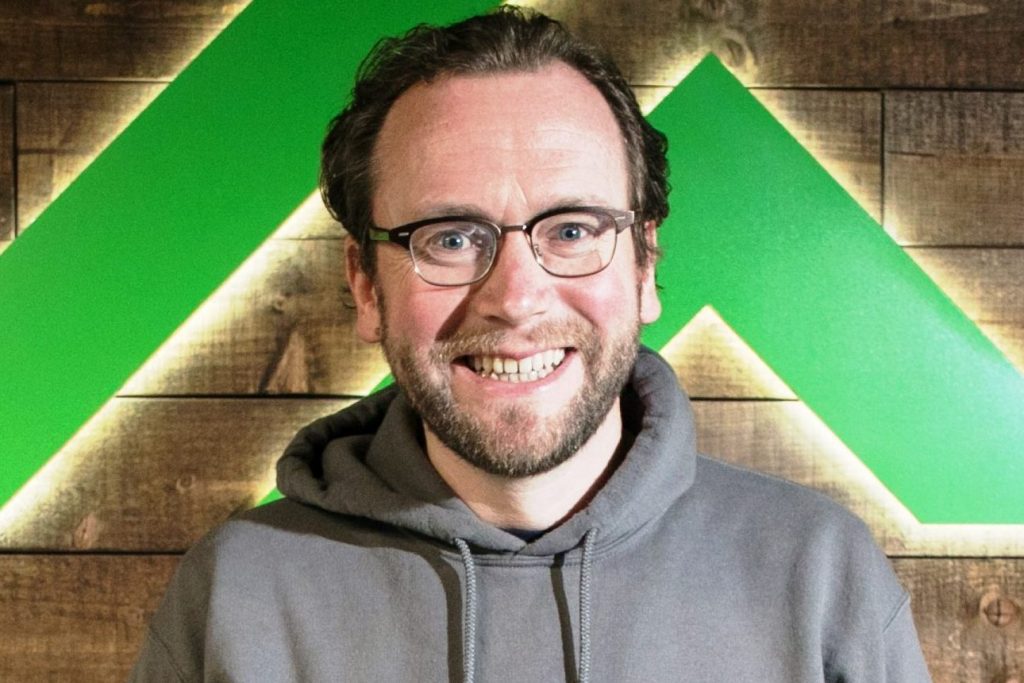 Matthew Scullion, co-founder and CEO of Matillion, said: “Six years ago, YFM was the first investor to recognise our potential and believe in our vision. They used their VCT managed funds to do exactly what they were devised for – they took a risk in backing an early stage tech business, enabling us to grow, attract more funding and so create jobs and revenue.

“In the UK, we still have a lot to learn about entrepreneurialism, but there’s no doubt that VCTs have helped encourage British investors to change their approach to ‘venture’ and accept a degree of risk

“YFM are at the vanguard of this – after their initial VCT funding, we have undergone a further three rounds of funding, raising over $160m in total. We are now one of the few successful enterprise software businesses in the UK, and we wouldn’t be where we are today without YFM and its VCT funds.”