Nanoco Group, the Manchester-based University of Manchester spin-out which develops materials used in the manufacture of monitors and TV screens, updated the market on its litigation case with tech giant Samsung today.

The case concerns what Nanoco deems is the “willful infringement of the group’s intellectual property (IP)”.

It said the US Patent Trial and Appeal Board (PTAB) has ruled in favour of Nanoco in respect of all 47 claims in the five patents that were subject to inter partes review (IPRs) in the case.

As previously announced, Samsung had applied to the PTAB requesting the institution of IPRs of each of the five patents in the case. An IPR is a standard part of IP litigation and examines the validity of the patents themselves. It often runs in parallel with the judicial process. In May 2021, PTAB announced its decision to institute IPRs over the five patents.

Nanoco’s board and its advisers are reviewing the detailed ruling by the PTAB. While Samsung can be expected to appeal the final PTAB decisions, the company believes it is likely that the stay on the court process will now be lifted at the hearing scheduled for June 2, 2022, in the Eastern District of Texas.

If the stay is lifted, pre-trial motions will then be considered by the judge and the company expects a revised trial date to be scheduled for the fourth quarter of calendar year 2022. 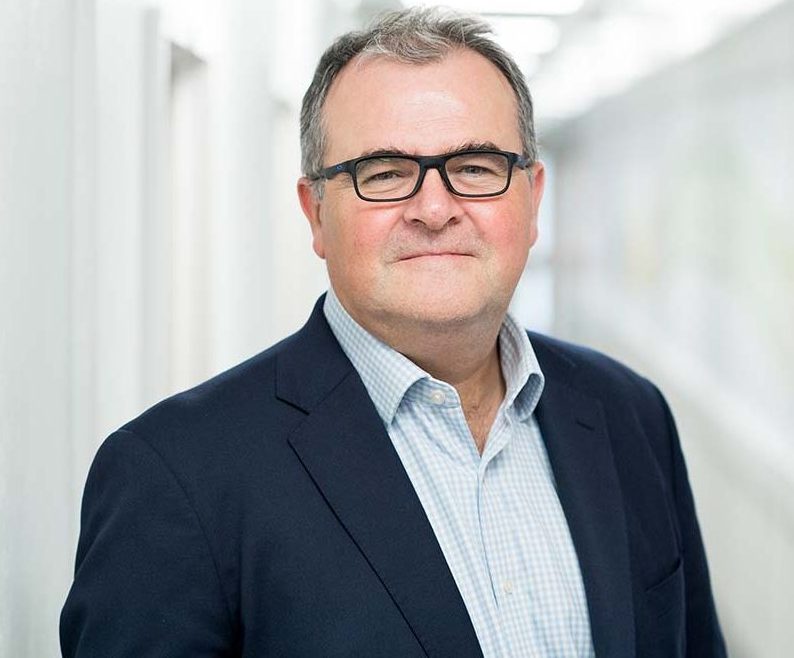 Nanoco chief executive, Brian Tenner, said: “The strength of Nanoco’s case has been amply demonstrated by the PTAB finding in favour of every single one of the 47 claims under the five patents. The question of the validity of our intellectual property has now been very clearly resolved in favour of Nanoco.

“As a result, the trial can now focus on the issue of Samsung’s alleged wilful infringement and the appropriate level of damages.”

He added: “Nanoco has overcome the first of two major hurdles in the litigation, the validity of our IP. As a result, our confidence in this case has increased further.

“While there is still much to be done, successfully overcoming this hurdle allows a straight run in to a trial later in 2022. A favourable trial outcome should then deliver a substantial inflection point for Nanoco’s prospects and shareholder value.”