The major expansion planned for Meadowhall in Sheffield has been shelved as its owners look to protect themselves from the threats of clicks and coronavirus.

The Leisure Hall was going to a £300m expansion of the site, adding restaurants, cinema, a café court, gym and other leisure space.

But TheBusinessDesk.com can reveal this is now “unlikely to progress” in the medium-term, making it unlikely it will re-emerge in its current form.

The project has already been in the planning for more than four years – and itself replaced a scheme to build 1,300 homes that stalled in the wake of the 2008 global financial crisis.

The retail sector and its landlords are facing a major crisis and the long-term shift to online shopping was already causing huge problems. The impact of the Covid-19 disruption has been seismic.

British Land collected just 43% of March rent from retailers – compared with 97% from its office portfolio – and the industry is braced for more retailers collapsing ahead of the next quarter rent day in June.

Oasis, Warehouse, Debenhams, Laura Ashley and Cath Kidston are among the big names to have already appointed administrators this year.

There is a lot of uncertainty about consumer demand when non-essential stores do re-open, which has been scheduled for June 15. The impact of social distancing on the shopping experience and on people’s willingness to travel to stores and shopping centres is expected to dampen demand.

Also the economic impact of large-scale job losses once the furlough scheme is reduced and the fears of a significant recession could continue to cause pain for the retail sector. 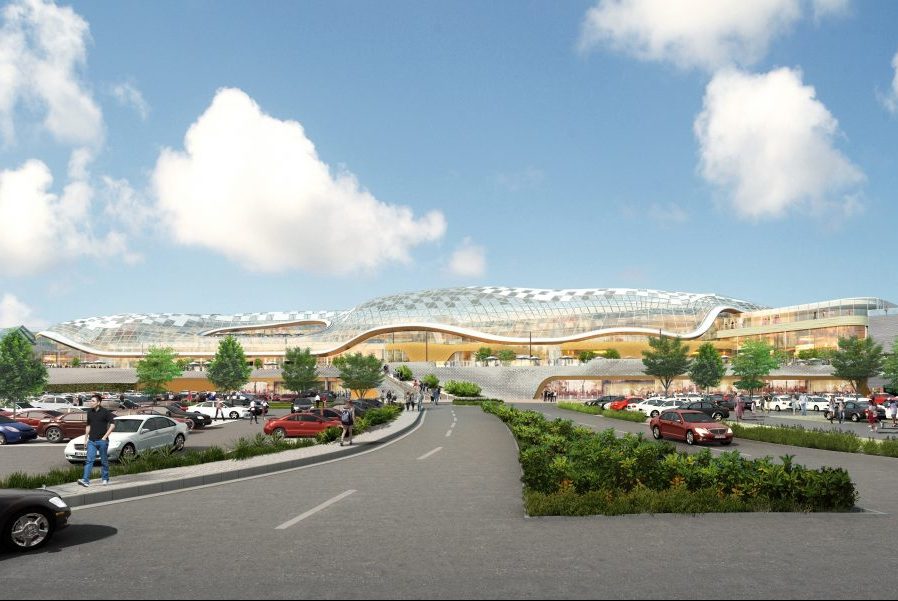 British Land, which has an equal share in Meadowhall alongside the Government Pension Fund of Norway, today disclosed losses of £1.1bn in the year to March. The was caused by a 10% drop in value of its property portfolio, almost all of which was attributed to its retail sites.

Chris Grigg, the chief executive of British Land, said: “We expect the major trends that inform our strategy to accelerate. This includes the shift to online retail, reinforcing our focus on delivering a more focused retail business and we made progress on this with £296m of retail sales.”

He remained optimistic about the property giant’s ability to get through the current crisis.

He added: “Our financial position is robust with debt low, significant covenant headroom and access to £1.3bn of undrawn facilities and cash so we are well placed to weather today’s challenges and succeed in the long term.”

Investors shared his optimism, with British Land’s share price up 8% in morning trading today. However it remains about 30% below its February level, which has reduced the market value of the FTSE 100 group by £1.6bn.