Bringing COP to the North

In 2021 and a post-pandemic world there is no excuse for not changing the way businesses and organisations think about climate change.

Later this year Glasgow will host COP26, the latest Conference of the Parties as part of the 2021 United Nations Climate Change Conference.

The Conference of the Parties (COP) is expected to see leaders from across the world commit to new enhanced ambitions for the first time since 2015 when the Paris Agreement – a legally binding international treaty that looks to limit global warning below 2 and preferably 1.5 degree Celsius – was negotiated.

However, the COP coming to the UK offers more opportunities for the country than just the economic benefits it brings to Glasgow. 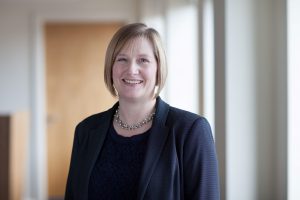 Speaking at a session at sustainability conference In the Circle Yorkshire, chaired by Anita Lloyd, director at Squire Patton Boggs Nick Baker, deputy director, business engagement at COP26 explained the conference this year will show “the consequences of climate change are already with us.”

He noted that critical to achieving the aims of COP and combating the challenge is “a big increase in finance”, in the region of $100bn a year emphasising that this money needs to be “accessible.”

Simon Pringle, commissioner at the Yorkshire and Humber Climate Commission, added that aside from money one of the challenges was managing a societal change, but noted that “what we’ve seen over the last 12 months is that challenges to society are interconnected but also that rapid change is possible.”

So, with COP26 putting an ever greater focus on the UK’s approach to climate crisis, what opportunities can decarbonisation bring to the region?

Research published earlier this year looking at the energy sector suggested a move to greener fuels could create 49,000 jobs in the Humber region alone subject to the right policies and rising to 205,000 jobs across the country as a result of deploying bioenergy with carbon capture technology (BECCS).

However, it is not just in the Humber that opportunities are being created. Businesses such as Nova Pangaea Technologies (Redcar), ITM Power (Sheffield) and British Volt (Blyth) are following in the footsteps of Roebuck, Stephenson and Kay developing world leading technologies that will revolutionise the future. 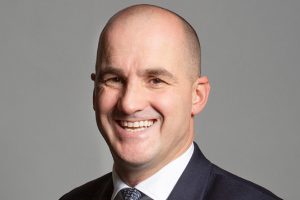 Speaking in March to TheBusinessDesk.com Jake Berry MP, chair of the Northern Research Group, noted the North “is uniquely placed with the leadership we need, with the skills we have in our economy and the other things we have in our favour like relatively affordable land values to place ourselves at the vanguard of things like the Green Industrial Revolution.”

It is not just politicians who see the North playing a key role in delivering the UK’s net zero ambition and supporting the global response to climate change, but the private sector too.

Projects undertaken in the region are already having an impact internationally, from ITM Power working across the globe in places such as Japan, Germany, Tasmania and France, to the Yorkshire and Humber Youth Climate Assembly working with young people in South Africa. This activity however is not only exporting skills, ideas, and products but is also attracting international investment with Equinor planning the world’s largest hydrogen production plant with carbon capture at the Saltend Chemicals Plant, Siemens Gamesa exploring plans to further invest in Hull and the recently released plans by HyNet North West and independent power producer InterGen to create a low carbon power station in Liverpool City Region. 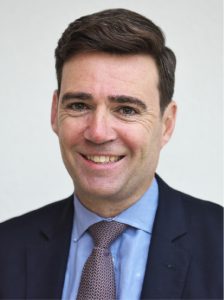 Andy Burnham, metro mayor for Greater Manchester during a conversation with TheBusinessDesk.com at Invest North also emphasised the opportunity the green revolution offers the North, noting the green economy is the future.

So how do we ensure the benefits of COP remain in the North?

Tom Riordan, CEO of Leeds City Council, said: “After COP, we need to keep working together. We’ve got to recognise that we’re all in this together. We might take different positions, but we have to keep moving forward. We owe it to future generations to get it right.” 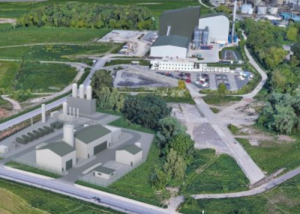 Victoria Merten, director of corporate affairs at Peels Group, which is delivering the Protos clean tech cluster in Ellesmere Port, agrees with Riordan and emphasised that the most important aspect of net zero will be the delivery and that will require working together.

So, the key to bringing COP to the North and delivering on our decarbonisation ambitions and moving the dial on climate change…collaboration!