The team was previously headed up by Simon Atkins, who will hand over the running of the team to Simkins. Atkins will continue working with his client base in his role as partner, as well as taking on a wider remit as the firm’s head of risk.

Simkins said: “I am thrilled to join Cooper Parry at such an exciting time. We have brought together an unrivalled team of experienced specialists who are passionate and caring about the not-for-profit world.” 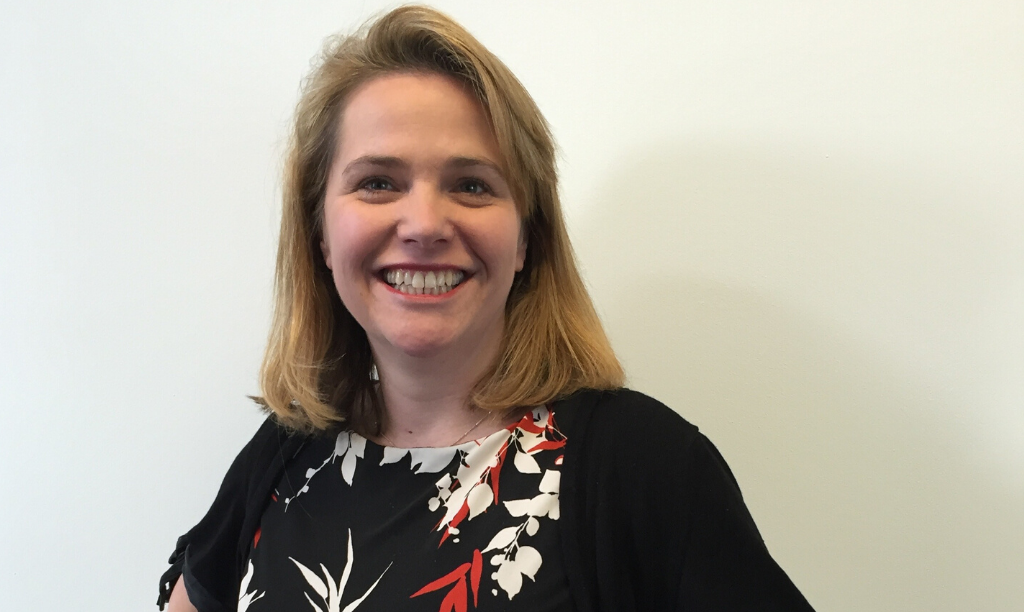 Caroline Vooght, a director at Silverstone recruitment agency, Expion Search and Selection, has been re-elected to the Association of Professional Staffing Companies (APSCo) representative committee.

Vooght’s two-year appointment, which is voted for by APSCo members, follows a previous term and will see her continue responsibility for the strategy and direction of the trade body alongside fellow committee members.

She heads up Expion’s Silverstone office, which was established in 2014, with Expion becoming APSCo members in 2017.

Vooght said: “I’ve been in recruitment for over 20 years supporting both smaller, quite niche businesses as well as the larger corporate world. I’m absolutely thrilled to be re-elected onto the representative committee for another two years and certainly feel as though I can bring the perspective of the smaller member to the committee and ensure that APSCo continues to provide amazing support to all members across the industry.”

Ann Swain, chief executive of APSCo, said: “APSCo works hard to represent the interests of its members, and our representative committee provides the experience, expertise and guidance needed to help us shape the strategy of the organisation moving forward.”