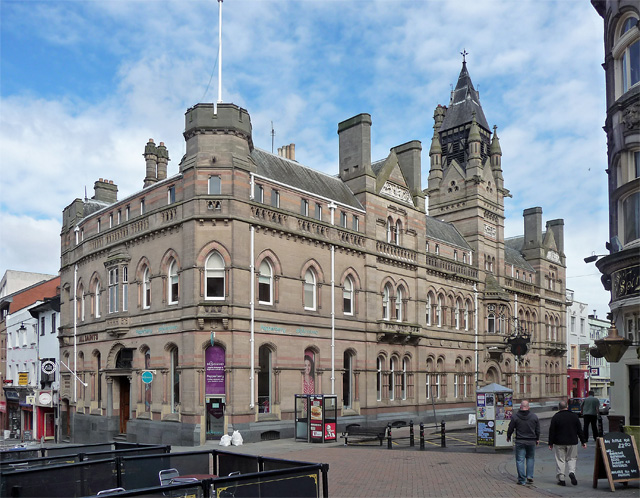 Following on from our exclusive news that the Leeds-based firm had submitted a licence application to open one of its high-end Manhatta cocktail bars in the former French Connection unit on Victoria Street in the city, Arc Inspirations has now followed this up with a similar request to open a Banyan bar and restaurant at 2-3 Thurland Street.

Banyan is described as “a stylish bar where people want to belong and put down roots”. There are currently eight venues spread across the north of England.

Arc Inspirations is based in Leeds and currently has 18 venues in the north of England. Its Manhatta bars are described as “a glamorous cocktail bar that brings the exciting unmistakable beat of New York to the UK”.

The firm was formed in 1999 by Martin Wolstencroft and Chris Ure. It initially catered for the student population in the Headingley area of Leeds, but has since expanded significantly.

Jobs to be delivered as new cricket concept comes to Leicester

Cinema chief to step down after 15 years at the helm