It is widely recognised that green hydrogen is an essential component of a future low carbon economy and has the potential to become a leading sector in the UK for job creation and exports.

Innovative schemes in the North West are already making great strides in putting the region at the forefront of a UK revolution in clean energy and sustainable industry.

Earlier this year a new partnership was formed to support ambitions for Greater Manchester to become the first Net Zero region in the world by 2040, with the planned installation of the city’s first low-carbon hydrogen hub.

For the first time, sustainable hydrogen fuel will be produced at scale, creating opportunities for businesses in the area to make Net Zero plans with hydrogen in mind. 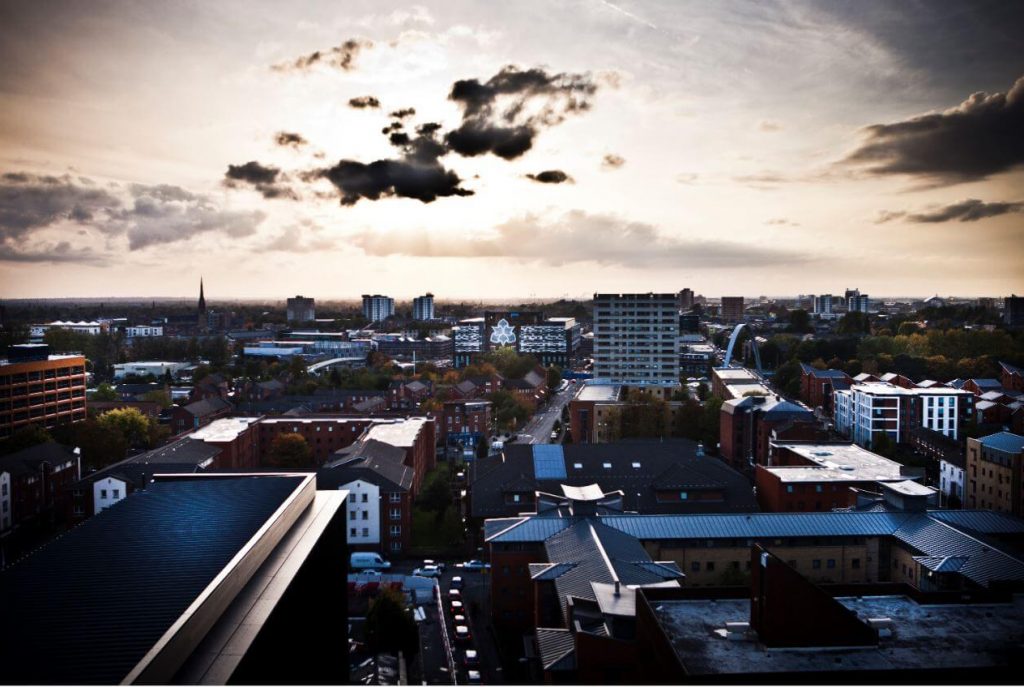 A scoping report has been submitted to the UK Planning Inspectorate for a pipeline to take carbon dioxide from North Wales and North West England to be stored in offshore oil and gas reservoirs under the seabed.

It is part of a wider low carbon and hydrogen energy project for the North West and North Wales that includes plans to convert natural gas into low carbon hydrogen at Stanlow Refinery.

There would also be a new pipeline network to transport the clean hydrogen to power industry and fuel buses, trains and HGV. It would also be used to generate electricity, and to heat homes.

Expected to begin in the mid-2020s, the partnership could reduce the carbon dioxide (CO2) emissions from the power station in Runcorn by more than 150,000 tonnes each year, the equivalent of taking 60,000 cars off the road every year. 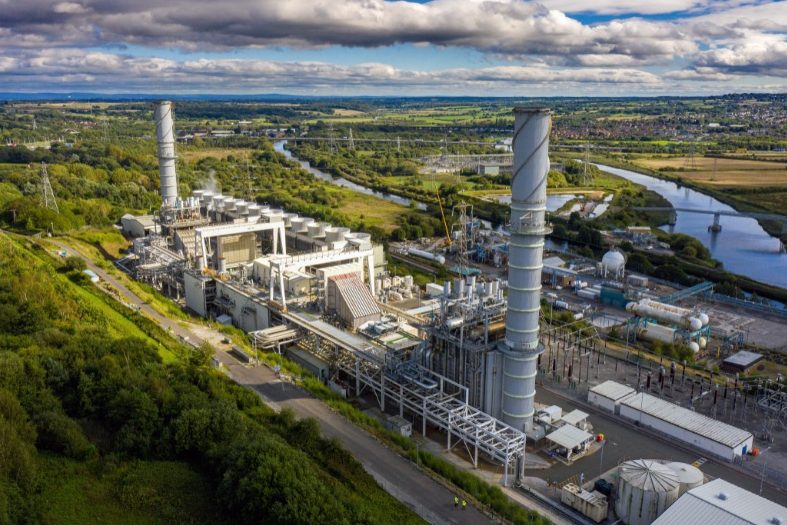 “It will ensure the region remains an attractive location for investment and for companies to grow through the establishment of a clean economy, protection of skilled jobs and creation of thousands of new long term employment opportunities.”

You can find out more about the hydrogen economy and its impact in the region at North West sustainability conference, In The Circle, taking place on 30 June.

Check out the speaker line-up and agenda, and book your FREE place at www.inthecircle.co.uk/the-north-west-agenda/